How To Improve Your Style: Yeezy Boost 350 Edition

Here is some great news, yet again, for fashion lovers out there. All of you in general and those who appreciate a good shoe, in particular! Adidas and Kanye West keep cooperating and we are getting the buzz out of it. This time it’s all about the great style of Yeezy Boost 350.

These highly desirable sneakers were already awarded the Best Shoe of the year in 2015. Kanye West himself has said that he sees the Boost 350 defining the sneaker culture of the current decade. Was he right? Indeed, it does look like his vision is on the right track.

What Is It All About?

The Yeezy Boost 350 is a beautifully designed low top with novel cushioning tech boost integrated right into the sole of the shoe – the famous Adidas Boost. These sneakers, besides looking divinely trendy, sleek and light, are also actually excellent for running. It’s not without a reason that this baby is of a collaboration between two greats. Kanye West brings undeniable style to the all-winning equation of Adidas. Here’s where practicality truly meets fashion.

Each shoe features Adidas leaf logo on the side, and some colors have more than one variation to them.

Where and How Much?

With the shoes’ release on February 2015, consequently in June same year and then February 2016, the price was set on 200$. Being not on the cheap side already, it has now rocketed, with some featuring for as high as 3000$. People know they can ask that much since it is so highly requested and seems to be constantly out of stock.

It has been announced that there won’t be a further March release. With the warmer season upon us, the craze is even more enormous, and it appears to be mission impossible to get a pair, since Adidas shop is sold out again at the moment.

A few celebrities, and family and friends of the singer were lucky enough to have gotten their pairs even before the official release day. We, on the contrary, the regular folk who wants to keep in style, have to endure all-nighters to get a lucky chance; perhaps have a fortunate go at the raffle system which some online and regular stores have being issuing. When all that fails, there is always the re-sale. After all, this is what Internet is for.

Although, searching for Yeezy Boost 350 at this time a year is pretty much like conducting an Easter Egg Hunt, there is actually a good chance for your fashion-trend-hunger satisfaction. You have to really want to find yours, if you are to beat the other contestants, and it is doable.

“Bow in the Presence of Greatness…

You Should Be Honored by My Lateness” (Kanye West)

Keep believing; you might be lucky checking on EBay. The prices there range between 250$ and 1,750$, depends on the condition of the coveted item. If you are ready to invest, then there is a good chance that your feet will enjoy a brand-new or as-good-as-new pair of superb style sneakers pretty soon. 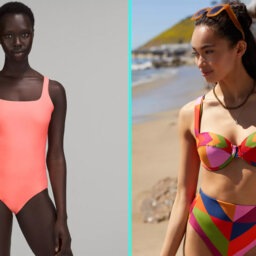 Cute Supportive Swimsuits To Make A Splash in This Season

Shopping for cute supportive swimsuits that you can wear all season? We’ve already done the shopping for you — check out our favorites! 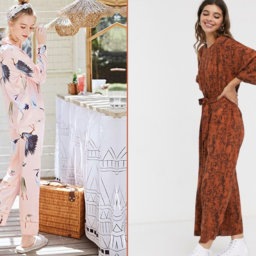 Bid farewell to your favorite pair of stay-at-home sweatpants—you’ll want to wear these cute loungewear pieces all day, every day. 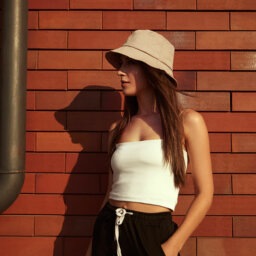 What goes around certainly comes around! Check out these trending throwback styles we just can’t get enough of! 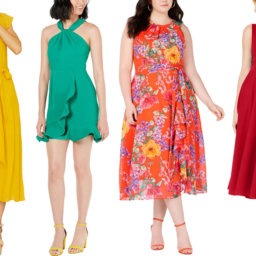 9 Colorful Dresses from Macy’s Under $100

Whether you have a summer wedding or dinner date coming up or just want to add some spice to your style, check out these colorful dresses from Macy’s, all under $100. 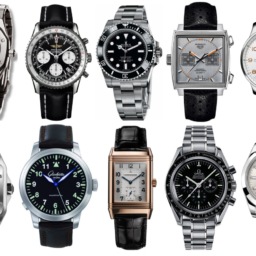 How To Improve Your Style: Watches Edition

Fashion normally reflects today’s popular styles and guides tomorrow’s trends. In this century, there is… 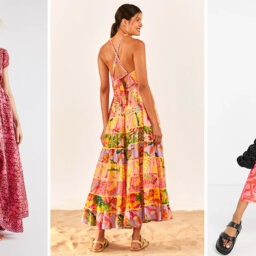 Gorgeous Maxi Dresses for the Dog Days of Summer

We’ve rounded up our favorite gorgeous maxi dresses for every occasion — so you can just slip on your sandals, grab your summer tote and go! 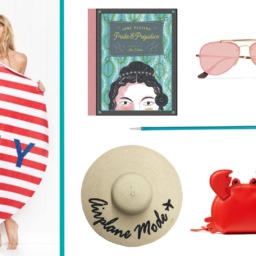 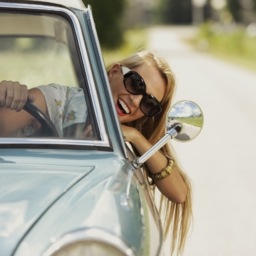 Staying Ultra Chic This Summer With Trendy Sunglasses For Your Face Shape!

If you thought sunglasses were only meant for practical function, think again. The right pair… 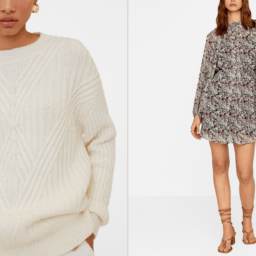 Red alert! There is a Mango sale at Macy’s. We’ve rounded up our fave sweaters, dresses and denim that are marked down BIG TIME. 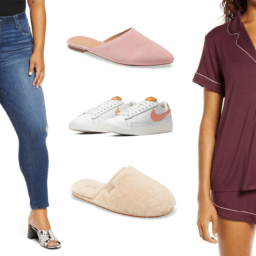 Clothes and shoes and home goods, oh my! Check out our hot picks from the Nordstrom Anniversary Sale, then go choose your own! 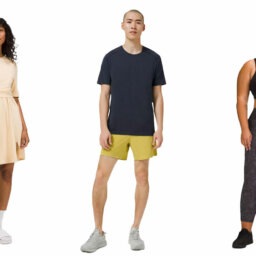 Cyber Scores from lululemon You Can’t Pass Up!

From beloved staples to new favourites, make your move on these incredible cyber scores because they definitely won’t last long. 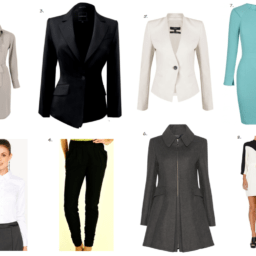 Career Fashion Forecast: Ladies What to Wear to Work in 2016 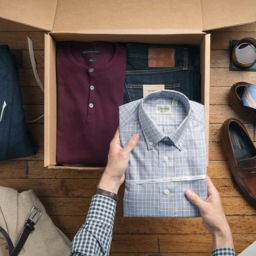 How To Improve Your Style: Online Edition

Trunk Club is an awesome opportunity for people who like to be in style. This… 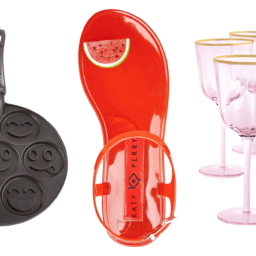 Must-Haves from the Back to School Sale at Macy’s

We’re talking clothes, furniture, kitchen, luggage and more. Get a head start by checking out of favorites from the back to school sale sat Macy’s! 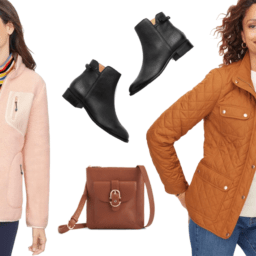 Check out our favorites from the Talbots three day sale including cute corduroy pants, classic black boots and the cutest quilted jacket!