In addition to Instagram fueling our shopping habits with ads and gift guides galore, it turns out that there are also some delicious recipes to add to our rotation! Case in point: these delicious and healthy black-eyed pea recipes! So whether you’re eating them for good luck on New Year’s Day or just have a hankering, be sure and bookmark these yummy how-tos for January and beyond! (Oh, and for all of the shopping recs and must-make recipes, give us a follow!)

Savory, tender and ready in under an hour, there’s no easier way to cook black-eyed peas than this! Save this recipe via I’m Hungry For That for your quick New Year’s Day fix!

Whether you’re vegan or you just prefer your black-eyed peas sans bacon, this is the dish for you! Click through the post to see the actual recipe!

Not so much into the black-eyed peas and collard greens combination? We feel you — check out this spicy, finger-friendly fritter recipe from I Can You Can Vegan!

There aren’t any hard and fast rules about *how* you need to eat black-eyed peas on January 1, so naturally we had to include a casserole option with a rich cornbread crust! Can you blame us?! Check out the recipe in the caption!

Raungi gobhi dum or madra is one of the most served dishes in Himachali Dham! Not only is it really easy to make, but it’s also a pretty tasty way to step into the new year. Check out the recipe on Anita’s foodZone’s YouTube channel!

We can’t round up a bunch of healthy black-eyed pea recipes and not include something traditional! Peep Zatarain’s recipe for a fail-proof take on this lucky dish!

This hearty north Indian Black Eyed Peas curry involves a medley of spices in an onion tomato gravy. Vegan, gluten-free *and* ready to make in an Instant Pot. We’re going with five stars on this one. Bookmark the Masala Korb recipe now!

Moin-Moin or Moimoi is a Nigerian steamed bean pudding made from a mixture of washed and peeled black-eyed beans, onions and fresh ground red peppers. Not only is it protein-rich, but it’s totally delectable! Watch the recipe in action on Kikifoodies Kitchen’s Facebook page!

Still shopping for gifts? We’ve rounded up some ideas — check out our gift guide for everyone on your list! 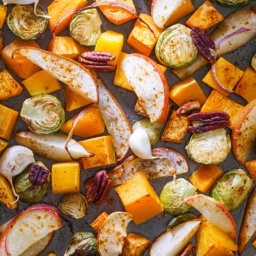 Before you resign to wearing your stretchy pants at the Thanksgiving dinner table, you may want to bookmark these secretly healthy recipes. 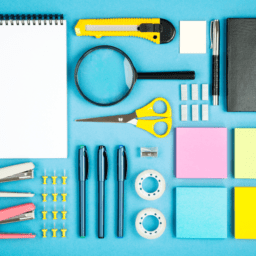 Ready to become BFFs with your label maker? Here are some of the best organizational Instagrams to help you clear the clutter. 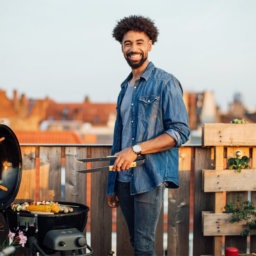 The iced tea is brewing and the grill is hot. Prepping for a holiday quarantine meal with the fam? Read on for some healthy 4th of July recipes. 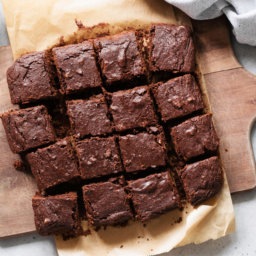 Stress-baking is totally a thing. So try your hand at these healthy baking recipes to conquer while you’re sitting it out at home. 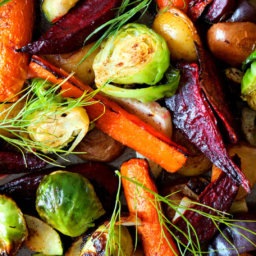 Fall Recipes to Make This Weekend

Bring on the soups, stews, autumn vegetable tricked out flatbreads and cinnamon-laced everythings! We are… 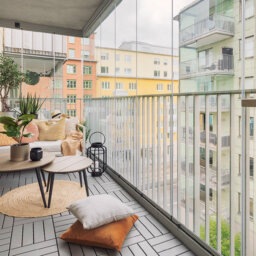 Tiny space? No prob — make the most of minimal square footage with this small space living inspo from Instagram! 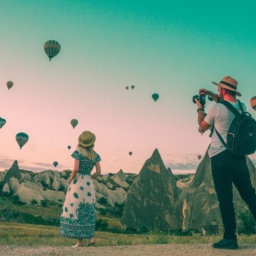 19 Photos to Inspire Your Next Vacation

Want to get out of town but not sure where to go? Allow Instagram (and… 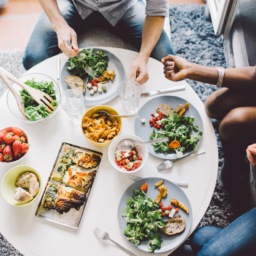 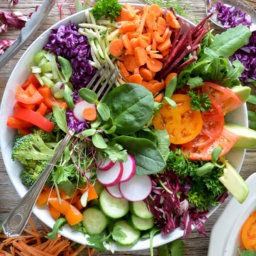 We have a major crush on spring. Not only do the temperatures start heating up… 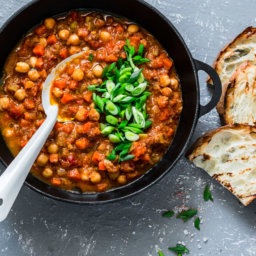 ‘Tis the season for staying in, prepping that Netflix queue and bundling up in blankets. And a delicious bowl of chili is the perfect meal for all of the above. 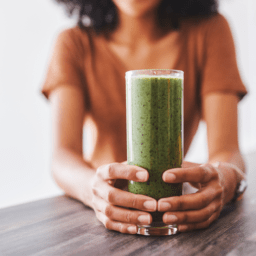 Bored of your go-to mix of veggies and fruits? Read on for some super tasty and healthy green juice recipes we’ve rounded up on Instagram. 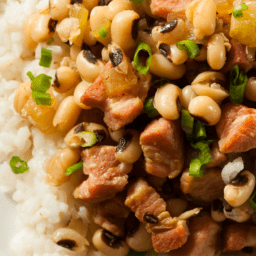 Look, if there is a superstition or tradition that promises good luck in the New… 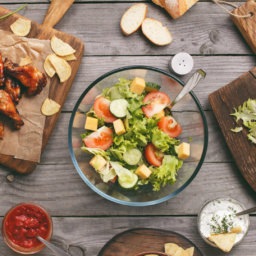 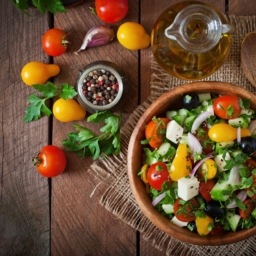 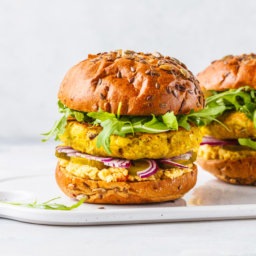 These healthy (and eco-friendly) vegan dinner recipes are packed with enough flavor and protein to keep you full and happy all week.